Relationships should not be left to chance. Everything we, as a couple, do creates the relationship we have currently and shapes its future. Resolved issues can be left behind, but unresolved issues come along with us going forward, and if it was a problem in the past, it will be a problem in the future. Don’t think you can leave your relationship up to chance and it will all work out. There is just as great a chance of it not working out.

We all need to realize that what we and our partners put into a relationship, is what we will get out of it. If we put in the time for quality time together, we have a better chance of growing together as a couple instead of growing apart. Time alone should not build trust between a couple, instead how we behave over time is what should earn trust.

If you take too many risks and too many chances and cause damage to a relationship it doesn’t just heal on its own. Don’t just expect things will work out over time or with time, use that time wisely to assist in the healing instead of causing the relationship further injury. You may think you are destined to stay together, but our free will and the choices we make can screw up even the best of relationships. 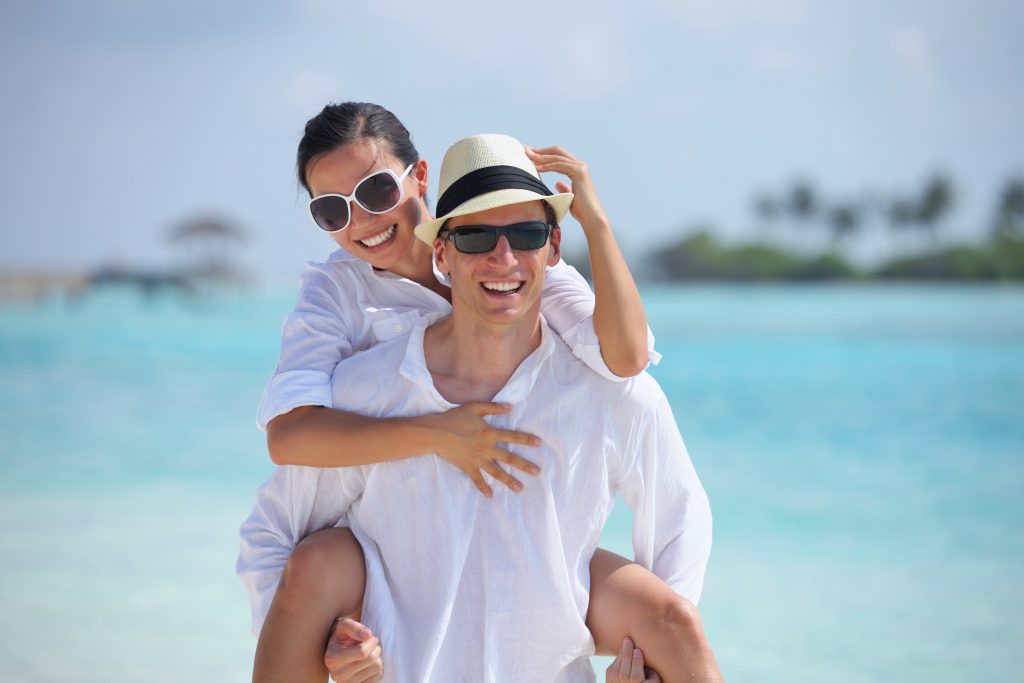 Relationships Should Not be Left to Chance

It is fine and perfectly acceptable to hope you will find the right relationship for you some day. It is also fine to hope the universe will bring the right person into your life. What makes no sense is for the same people who hope for the right person to then settle for someone who is wrong for them. Sure, there could be a chance this person may want the same things out of a relationship that you do someday. But remember, there is an equal chance that they will never want the same thing out of a relationship that you do.

The universe can bring someone into your life, but it is you who decides which people you want to give a chance at a relationship. Make better choices, even if that means being alone and single for a while. There is nothing wrong with avoiding relationships that seem too risky or have too many challenges early on. It is okay to end a relationship without there being a huge fight or major issue between the two of you. If you are just not that into someone or don’t really believe there is a future in store for you as a couple, why drag it out? Why not try to end things before they get too bad?

You have the right to say no, and the right to end a relationship that is not working for you. Don’t feel that because you don’t have what other people may call a “good enough reason” to end it that you would be wrong for ending it. You don’t want anyone to waste your time with a relationship, so why would you do that to someone else? Relationships should not be left to chance, since we are ultimately the ones that shape and create them, or build or destroy them. Fate and chance may play their parts, but the rest is up to us.

1 comment for “Relationships Should Not be Left to Chance”