Many times people dismiss disrespectful behavior because they don’t want to make a big deal about it. It could be that a person, when they are hurt and feel disrespected they don’t feel they can express themselves or prefer to avoid confrontation. Sometimes people are handed a bunch of excuses when they bring up to their partner that they feel disrespected or they get an outright denial. We are going to give a list of some signs of disrespect in relationships so you can recognize them and deal with them right away when they occur in your relationship. 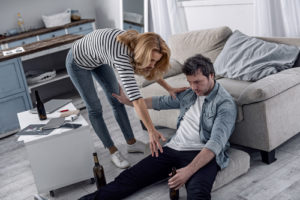 Signs of Disrespectful Behavior in Relationships

Feel free to comment below if you have any signs of disrespectful behavior in relationships that you would like to add.

2 comments for “Signs of Disrespectful Behavior in Relationships”