Relationships are all different, yet the reasons people leave relationships are quite similar. In many cases, a person does not see the end coming, and feels like a fool because they didn’t. Sadly, it is almost always one partner knows well in advance that the relationship is ending, while the other is taken by surprise. They then beat themselves up for not seeing the signs, and want to know why this happened to them.

Many times when they ask their significant other why they ended the relationship the answer they get doesn’t make sense to them. Here is a list of the top reasons people leave relationships to shed some light on and hopefully allow you to be better prepared. 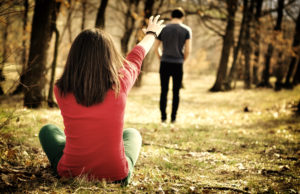 If you are experiencing any of these within your relationship, there is a good chance your partner is getting ready to end it.